Making Blazor work with everything, plus WebAssembly on the server

Real-world software projects often involve combining many technologies. So, is modern Blazor powerful and flexible enough for your team's needs?

Real-world software projects often involve combining many technologies. So, is modern Blazor powerful and flexible enough for your team's needs? In this demo-heavy talk, Steve will show how:

These capabilities should equip your team to take on the most ambitious projects with confidence.

We'll then look further into the future and consider how WebAssembly is moving beyond the browser and is pitched to become a foundational element of cloud-native server apps. You'll be among the first to see an experimental new approach to compiling .NET applications into WASI-compliant universal binaries that can run on any OS or processor, robustly sandboxed and with great performance. 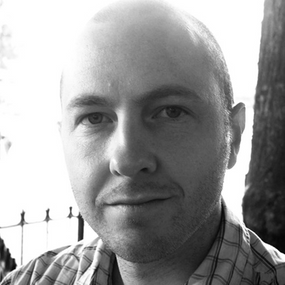 Steve is working as a developer for Microsoft in the team that brings you the ASP.NET technology stack, IIS, and other web things. Previously he developed .NET software as a contractor/consultant for clients in Bristol and beyond, plus wrote some books for Apress, such as Pro ASP.NET MVC Framework. From time to time, he speaks at user groups and conferences, and recently have been running a bunch of training courses on topics such as C#, SQL Server, and of course ASP.NET MVC.

All good!
Don't want it